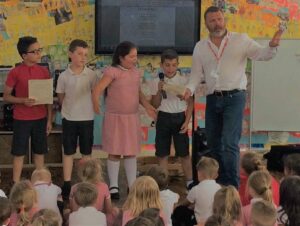 Every primary school class in the world should have a Dead Man’s/ Pirate’s Chest. Pictured below is mine- I bought myself a cool, mysterious wooden chest that I thought a pirate might own and filled it with interesting ancient looking objects that I know that children will want to pick up and play around with. In the past I have put a couple of the objects onto several tables around the classroom just to let the children handle and have an initial discussion about them.

After a while I ask them to consider the following questions:

Where do you think the object has come from?
Who originally owned/ made it?
Who was the last important person to handle/ wear it?
If this object could talk what do you think it would tell you?
Does this object have any secrets?

After considering these questions I then challenge the children to begin drafting their list poems. The idea is to let each object inspire them to write a line that answers one or more of the questions above. We don’t need to worry about rhythm or rhyme we just want each idea to create images or stories in the reader’s minds. The following are some examples that came out of a workshop that I did with Year 6 sometime ago:

Encourage the children to play around with their lines to make them as exciting and evocative as possible- the idea is to bring something to the object that is unexpected and that other tables will be surprised to hear.
After each of the tables have come up with their lines write them onto a flipchart and together have a read though them:-

Which ones do we like? Could they improved? Do any of the ideas surprise you? Are we happy with the order that the list poem is in? If we put the lines in a different order would the poem have a different effect?

I have used this approach several times in the past and it always produces some really interesting writing that your children will be proud of. If you don’t fancy a Dead Man’s Chest an alternative could be a Secret Agent’s Briefcase or a Jungle Explorer’s Rucksack whatever flips your pancake!

Have fun writing with your class!

Buy Me a Coffee

While I love giving my poems and writing ideas away for free, you can help new material to keep coming in the future by buying me a coffee. Thanks for your help! 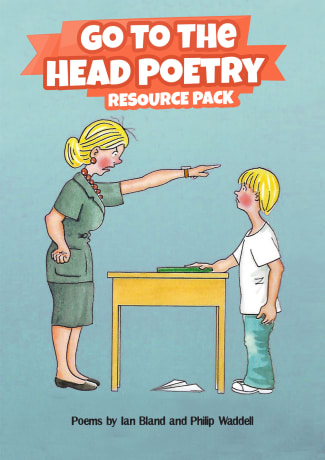 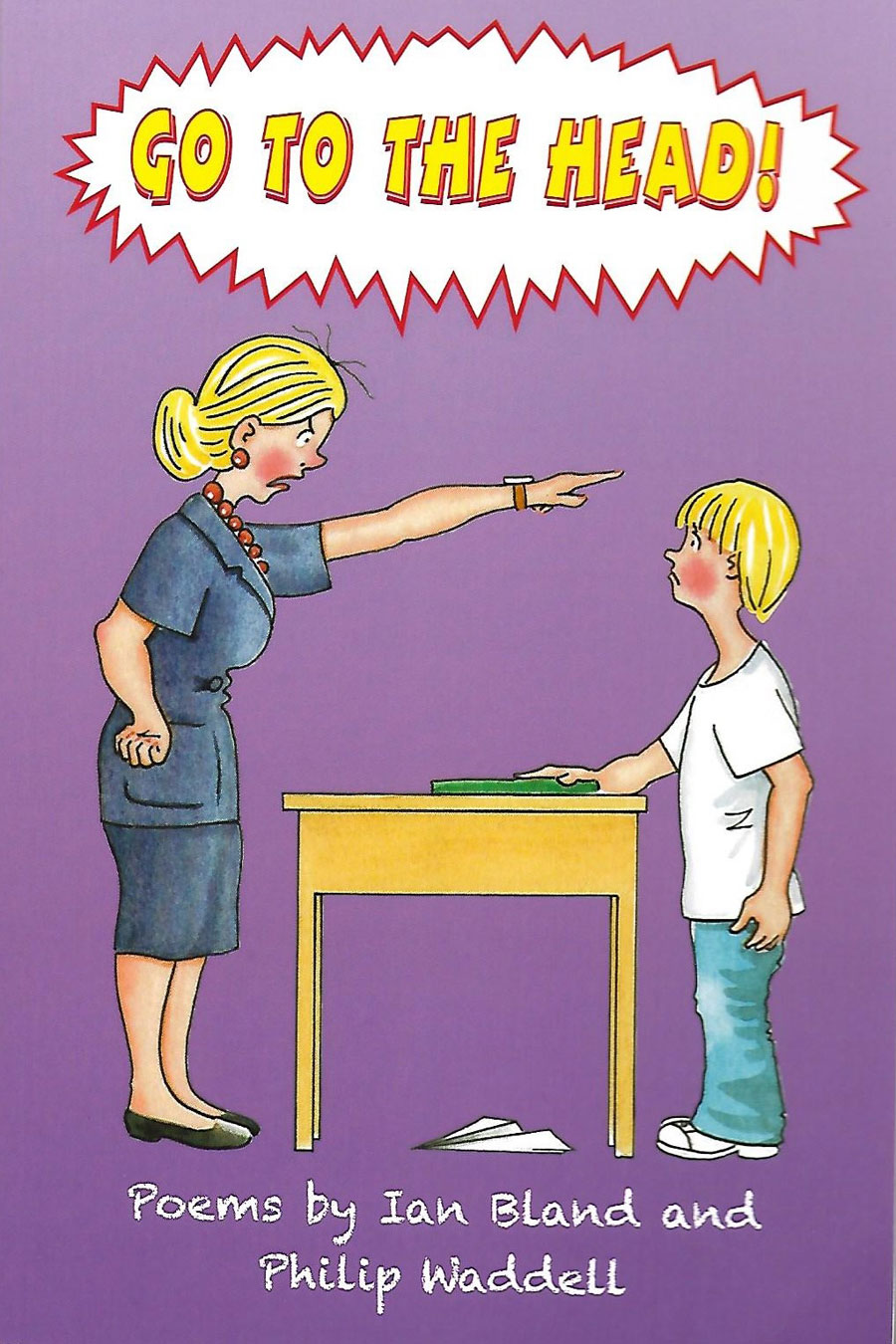